*All summaries of the novels are from Goodreads*

I recently entered a giveaway on YAWednesday’s Instagram page and I won. You had a choice of a giftcard to any online bookstore or four books. Of course, I went and took up the offer and went for the four books.

When my mom got home from work this afternoon, she was carrying a box with my name on it. I was ecstatic, seeing that I hardly ever get presents. Once I opened the box, I found four beautiful books.

Book number one in the box was Weird Girl and What’s His Name by Meagan Brothers. 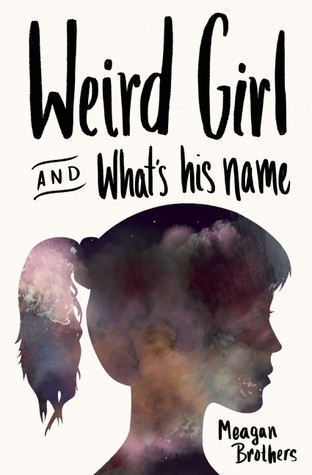 In the tiny Podunk town of Hawthorne, North Carolina, seventeen-year-old geeks Lula and Rory share everything—sci-fi and fantasy fandom, Friday night binge-watching of old X-Files episodes, and that feeling that they don’t quite fit in. Lula knows she and Rory have no secrets from each other; after all, he came out to her years ago, and she’s shared with him her “sacred texts”—the acting books her mother left behind after she walked out of Lula’s life. But then Lula discovers that Rory—her Rory, who maybe she’s secretly had feelings for—has not only tried out for the Hawthorne football team without telling her, but has also been having an affair with his middle-aged divorcee boss. With their friendship disrupted, Lula begins to question her identity and her own sexual orientation, and she runs away in the middle of the night on a journey to find her mother, who she hopes will have all the answers. Meagan Brother’s piercing prose in this fresh LGBT YA novel speaks to anyone who has ever felt unwanted and alone, and who struggles to find their place in an isolating world.

The second book in the box was After Alice by Gregory Maguire. 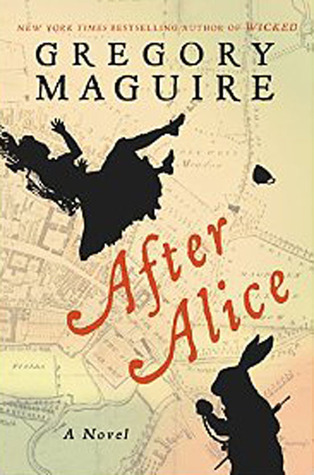 When Alice toppled down the rabbit-hole 150 years ago, she found a Wonderland as rife with inconsistent rules and abrasive egos as the world she left behind. But what of that world? How did 1860s Oxford react to Alice’s disappearance? Ada, a friend of Alice’s mentioned briefly in Alice’s Adventures in Wonderland, is off to visit her friend, but arrives a moment too late — and tumbles down the rabbit hole herself.

Ada brings to Wonderland her own imperfect apprehension of cause and effect as she embarks on an odyssey to find Alice and see her safely home from this surreal world below the world. If Euridyce can ever be returned to the arms of Orpheus, or Lazarus can be raised from the tomb, perhaps Alice can be returned to life. Either way, everything that happens next is After Alice.

Book three in the box was Dreamland by Robert L. Anderson. 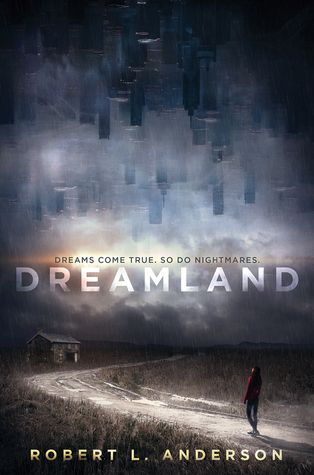 The final book in the box was Symphony for the City of the Dead by M. T. Anderson. 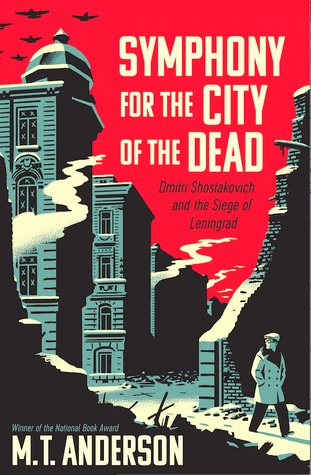 In September 1941, Adolf Hitler’s Wehrmacht surrounded Leningrad in what was to become one of the longest and most destructive sieges in Western history—almost three years of bombardment and starvation that culminated in the harsh winter of 1943–1944. More than a million citizens perished. Survivors recall corpses littering the frozen streets, their relatives having neither the means nor the strength to bury them. Residents burned books, furniture, and floorboards to keep warm; they ate family pets and—eventually—one another to stay alive. Trapped between the Nazi invading force and the Soviet government itself was composer Dmitri Shostakovich, who would write a symphony that roused, rallied, eulogized, and commemorated his fellow citizens—the Leningrad Symphony, which came to occupy a surprising place of prominence in the eventual Allied victory.

Thank you so much YAWednesdays for sending me these books. Check out their blog here.